Where Can You go Birdwatching? Everywhere. 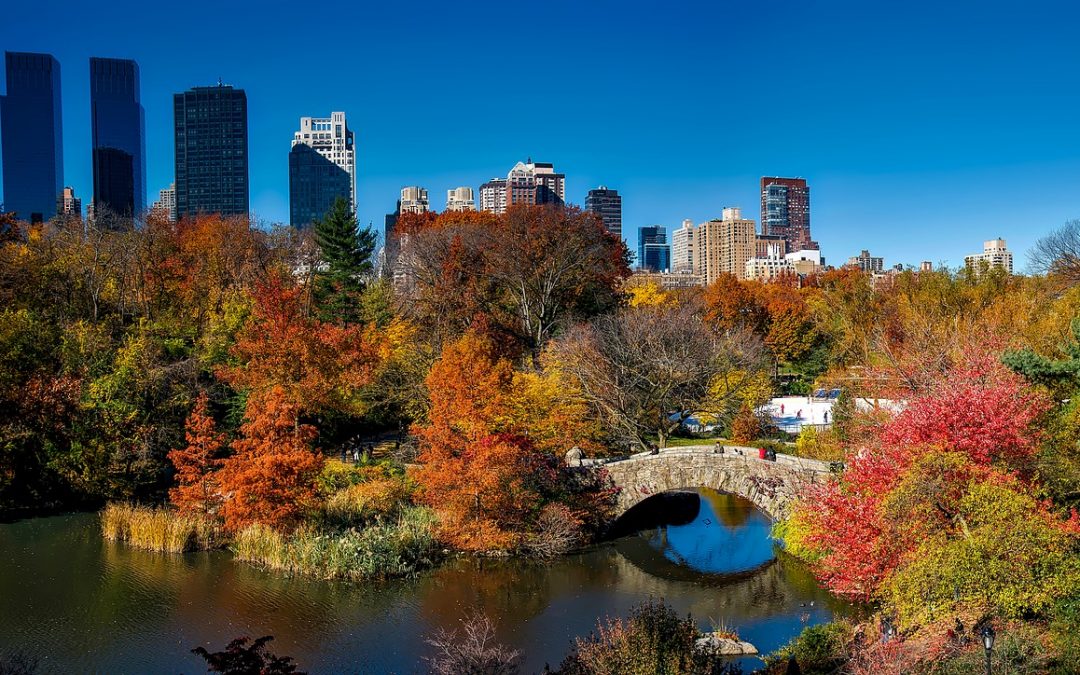 Some beginning birders seem to think that real birdwatching occurs only in state parks or national parks or at well known birding hotspots. But the truth is, birdwatching can done wherever you are.

If you live in a city and are glancing out your front window, you may not see many birds. But start keeping track of which species you see from that window and you could be pleasantly surprised at the variety of bird life in your own neighborhood.

I know of one birder whose apartment is on the fifth floor of a building which faces a city park. He has a pair of binoculars hanging on a hook beside the window and a copy of the local bird checklist taped to the wall beside the binoculars. So far, he has recorded over 130 bird species in the park, just by looking out that window.

If you live in an older part of town which has mature trees and lots of bushes and landscaping in people’s yards, early morning walks in the spring and summer will reveal plenty of birdlife. If your neighborhood has back alleyways, so much the better; vegetation and tree growth along alleys resembles natural habitat more than front streets and as a result, back alleys are good places for birdwatching.

Any small parks or green spaces near your workplace will also you afford an opportunity to do a little birdwatching during lunch time.

I know of another birder who keeps a pair of binoculars close at hand while he is at work. This guy works for the regional railway company, loading rail cars at the switching yards. His binoculars sit on the instrument panel of his fork lift and from that vantage point, he keeps the local birding community apprised of what the Peregrine Falcon, who is nesting on the neighboring cement plant, is up to. He also keeps a supply of survey flags handy so he can mark detours around the flat gravel areas where several pairs of Killdeers nest each summer. His co-workers, big burly working men, like to keep tabs on how “their babies” are doing.

There are many other places near home where you can easily do some good birdwatching. Playgrounds will keep the kids happy while parents can keep an eye on both them and the birds who will use the playground trees.

Parks are an obvious choice for birding. Less obvious are the industrial areas. They may seem to be unlikely places for birds but there are often many small green areas amongst the warehouses and factories which are used by numerous species. Railroad and electrical tower right-of-ways (ROW’s) which go through industrial areas can be very good places for birdwatching as they will often have lots of natural habitat and occasionally even small wetlands.

(Important note: just be sure that the ROW is wide enough for you to walk along it in safety, especially if it contains train tracks. In some jurisdictions it is illegal to walk in railroad ROW’s.)

An often overlooked spot for birding are golf courses. Most golf courses will not give you access unless you are a paying player, but you can always bird along the access road or the edges of the course, where there is usually a wide buffer of natural habitat. Of course, you can always slip a pair of small binoculars into a pocket of your golf bag and kill two birds with one stone (so to speak).

Once you start looking for opportunities to add a little birding to your regular routine, you could well find more good places than you thought possible. An added benefit is that, because it is such a soothing hobby, incorporating a few minutes of birding as part of your regular routine may result in your day being much more relaxing.