What are the Accomplishments of Citizen Science? 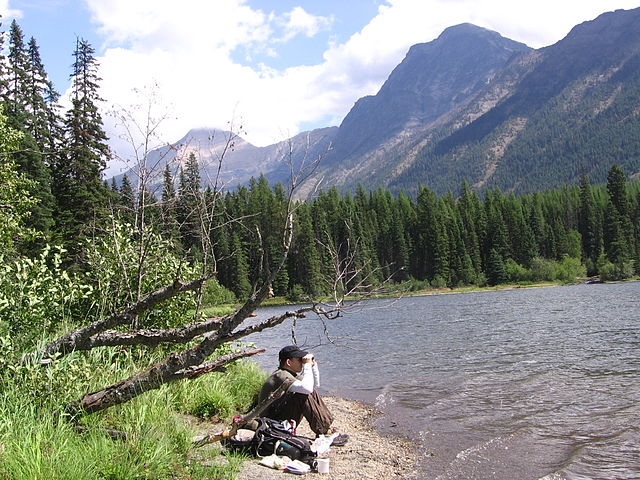 One of the questions asked by participants in citizen science programs is, “How useful are the data that I’m collecting?” Well, if you were the only person participating in the project, the honest answer would be, “Not very useful at all“. But one of the benefits of a citizen science project is that there are many participants, spread over a large geographic area. It is the combination of all the data from each participant within a single database that endows your data with immense scientific power.

A good example of this is the Christmas Bird Count (CBC). For many years, thousands of people have celebrated the winter and Christmas season by participating in the CBC, submitting their bird survey data to a local compiler who then forwarded the collected data to the National Audubon Society, an organization which has long maintained a database of all CBC data.

One enterprising scientist, Terry Root (who is now a Senior Fellow at Stanford University), waded deep into the CBC database and started to analyze what the information was saying about the distribution of birds in North America during the winter. She did this work as her doctoral research dissertation. The end result was the publication of a book in 1988, the “Atlas of Wintering North American Birds: An Analysis of Christmas Bird Count Data“.

Without the efforts of many people across the continent for an extended period of time, producing that book would have been very difficult if not impossible. But the combined efforts of a single citizen science project aided immensely in the advance of our understanding of one aspect of the life history of birds in North America.

What else has citizen science accomplished? To describe all of the instances where citizen science has had an impact would be well beyond the scope of this article. But here is a list of scientific publications, taken from a catalogue of such publications maintained by the Cornell University Laboratory of Ornithology, which illustrates the breadth of accomplishments of citizen science over the past 15 years.

Adverse effects of acid rain on the distribution of the Wood Thrush Hylocichla mustelina in North America. Hames, R. S., K. V. Rosenberg, J. D. Lowe, S. E. Barker and A. A. Dhondt Proceedings of the National Academy of Sciences.

Density dependent decline of host abundance resulting from a new infectious disease. W. M. Hochachka and A. A. Dhondt. Proceedings of the National Academy of Sciences of the USA. 97(10):5303-5306.