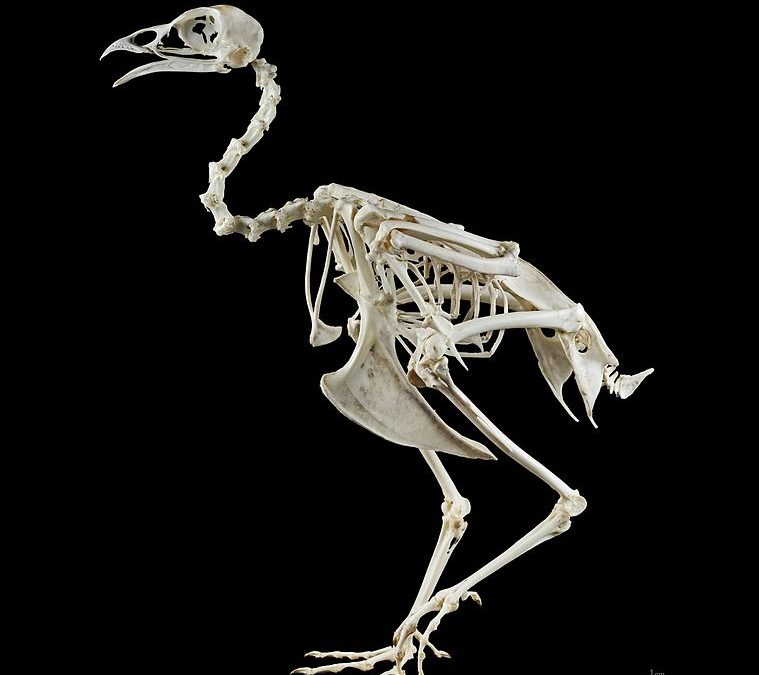 Birds are an incredibly diverse animal group. This is reflected in their physiology, as you can see in this short list of facts about the stamina and endurance ability of birds.

Fastest running bird which can also fly:  the Greater Roadrunner, at 26 mph (42 km/h)

Longest-lived wild bird:  a Royal Albatross, which has lived to over 58 years.

Longest-lived captive bird:  a Sulfur-crested Cockatoo, which survived over 80 years.

Source of these facts: The Bird Almanac, by Dr. David M. Bird