Identification Difficulty for the Bird Families of North America 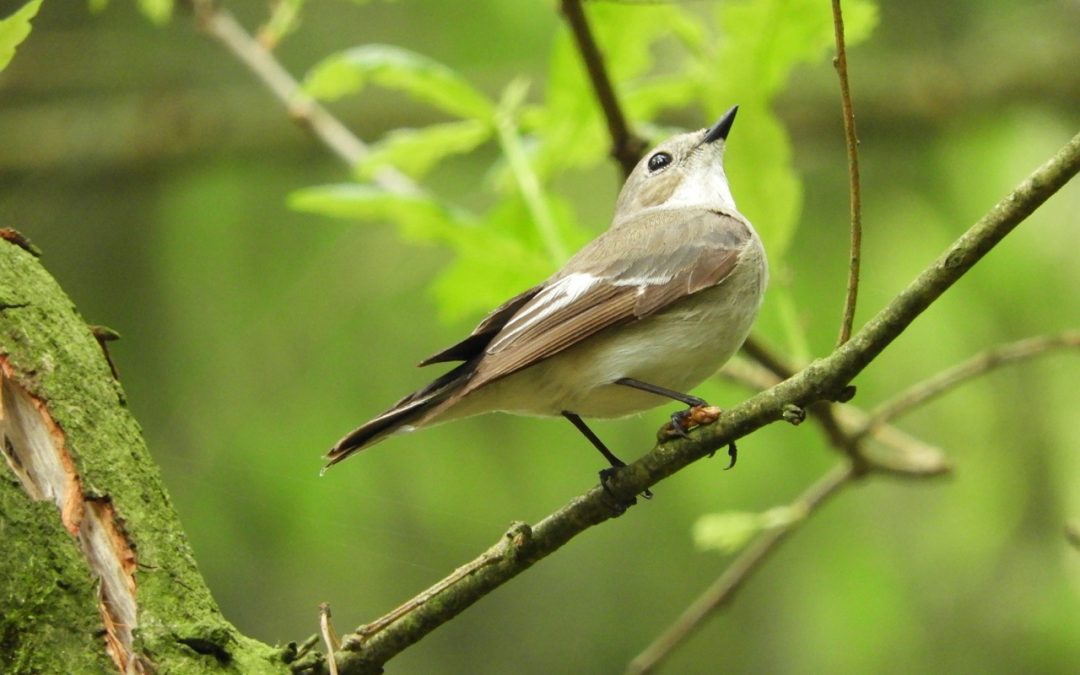 The ease or difficulty of identifying a particular bird is influenced by many factors, foremost among them the knowledge and experience of the birdwatcher. Other factors which might come into play include lighting conditions, age- or sex-related related plumage of the bird, and even things such as weather conditions and the length of time you are able to study a bird before it flies off.

But some birds will always be relatively easy to identify and others will always be hard. It depends on the size, shape and plumage of the bird. For instance, male ducks are almost always easy to pin down to species with just a quick look while tyrant flycatchers are always a challenge, even for experienced birders.

So, if you’re new to birdwatching, where do you start? Well, almost every birder seems to have got their start down the path to “Bird Identification Expert” with the waterfowl. After all, they are large, conspicuous birds, the males are beautifully colored, and during migration, they congregate in large numbers and consequently, are easy to find.

As a group, the waterfowl rate pretty high on any ‘ease of identification’ scale. But what about the rest of the birds?

The table below will give you an idea of which groups of birds are easier to identify and which groups are harder. Using a simple rating system, you can see at a glance which families you should work on to improve your bird identification skills, depending on your current level of birdwatching knowledge. As you become a better birder, you can move up the rating scale to more difficult bird groups.

This table is designed to illustrate the relative level of difficulty in identifying species within specific groups, in this case, by bird family. The rating system is based on a scale of 1 to 5, as follows:

1 – Easy – The species are generally easy to identify (although there may be an occasional exception), especially the colourful adult males.

2 – Moderate – Some of the species will be relatively easy, but many of them will require thumbing through the field guide.

3 – Tricky – This is the level at which there are some definite identification challenges within the family.

4 – Hard – Many of the species pose some difficulty; even experienced birders have to spend some time with their field guide to be sure absolutely certain about a bird.